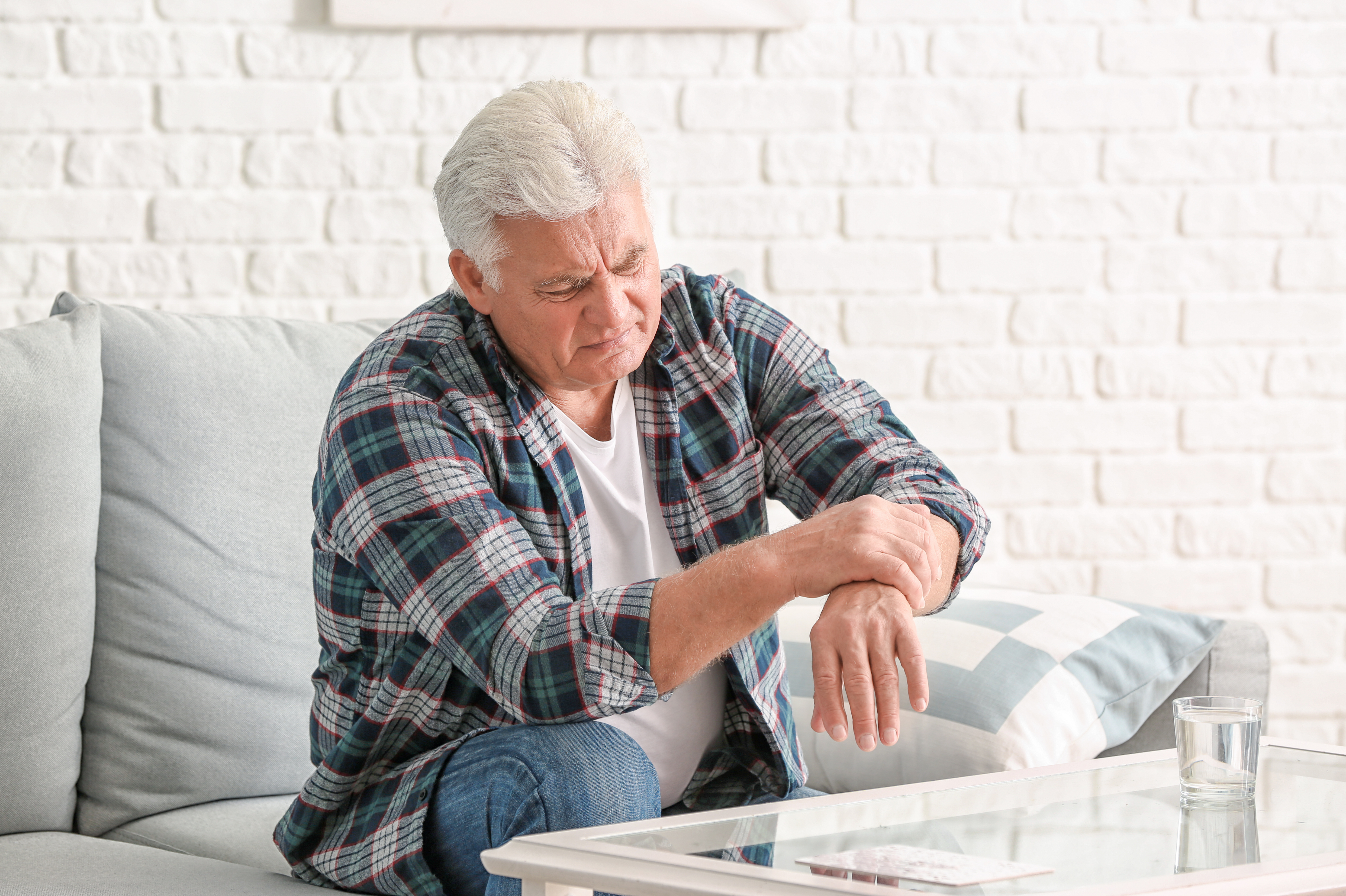 What do singer Neil Diamond and actor Michael J. Fox have in common? They are living with Parkinson’s disease (PD), a disease that destroys a group of brain cells that produce dopamine.

April is Parkinson's Awareness Month. As a member of the Struthers Parkinson's Care Network, Walker Methodist actively works to provide our teams with education needed to improve care for our residents living with PD.

Many people are not familiar with PD and how it impacts the mind and body — and there are a lot of assumptions and myths around the disease. In support of Parkinson's Awareness Month, here are nine facts about Parkinson's disease.


1. One Million Americans Have a Parkinson's Diagnosis

2. No One Knows What Causes Parkinson's

The cause of PD remains unknown. While there is no known cure for Parkinson's, there are many treatments to help manage symptoms, including medications, surgery, and rehab therapies.

People with PD require a steady supply of dopamine in order to move and function at their highest level. For some people with PD, receiving pills even 15 minutes late can affect their ability to function well each day. At Walker Methodist, we track medication delivery to our members with PD and watch the data carefully to ensure that team members are closely following each person's care schedule.

4. Getting Medications on Time Is Crucial

A person with Parkinson’s may move much better at certain times of the day. This is due to a person's medication levels and can be tracked as "on" or "off." When an person is "off" they will experience worsening symptoms, including an increase in tremors, stiffness, and cognitive impairments. This makes medication adherence all the more important.

Parkinson’s disease causes loss of automatic movements, including those actions that we do every day without thought. For example, people with Parkinson’s blink their eyes less frequently and may have less facial expression. This can make someone appear confused, depressed, or disinterested in their surroundings, even when that is not the case.

PD can often cause someone to move and think more slowly. Trying to hurry or rush can make this problem even worse, making the gift of time one of the most important gifts you can give someone with a PD diagnosis.

PD presents itself uniquely from person to person — so what one person experiences as a symptom may not necessarily present itself in someone else. Knowing what to look for in the early stages of PD can prompt a person to seek out a doctor to determine whether or not they have PD.

Parkinson’s disease causes slowness, muscle stiffness, and changes in posture and balance. But regular movement and exercise can help people with Parkinson’s move and feel better. Deep breathing and practice speaking in a louder voice can also be helpful.

Parkinson’s disease often causes balance changes, putting people with PD at a higher risk of falling. It's important to place items within easy reach and offer these individuals assistance to the bathroom. At Walker Methodist, we assist with transfers and walking as needed, providing reminders to take large steps when moving. We also make an effort to reduce distractions so that the resident can focus on the task at hand.

9. You Can Live a Full Life With a Parkinson's Diagnosis

Walker Methodist communities are home to many people with a Parkinson's diagnosis. Our Parkinson's care program helps individuals stay active, manage their symptoms, and continue doing what brings them joy.

Want to learn more about Walker Methodist's approach to caring for residents with PD? Schedule a tour at one of our communities and see for yourself.