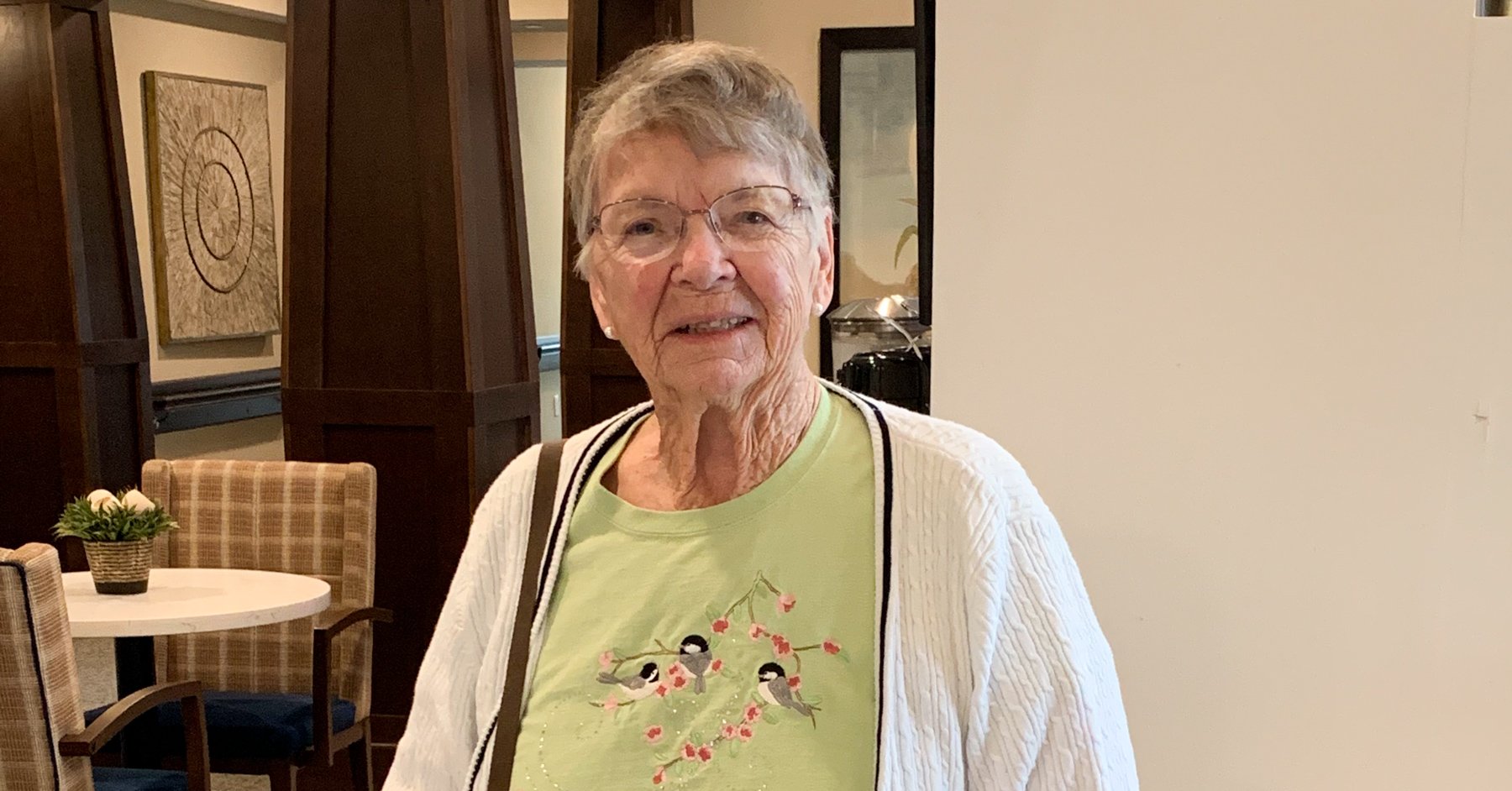 When Ruby graduated from Rush City high school in 1950, she had no idea her journey would take her all around the country—and back. 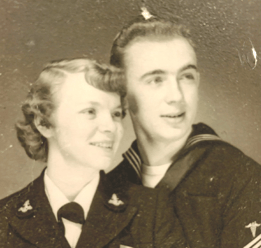 After graduation, Ruby joined the Navy and went to bootcamp in Maryland. Then, she traveled to Illinois for hospital training, where she met her future husband, Bob Erickson. Both Bob and Ruby received assignments to a navy hospital in Washington, where they married in 1952. Their first son was born, and then the family moved to Minneapolis when Bob was discharged. In Minnesota, Bob settled into a career as a firefighter, and Ruby later became a school bus driver. The Ericksons had three more children, another boy and two girls. While their kids were still at home, Bob and Ruby loved taking them on trips in a motorhome. Even when they were empty nesters, they’d take spontaneous trips, lasting from a few days to a few weeks. “We visited every state in the U.S. and every province in Canada,” remembered Ruby. “We put more than 300,000 miles on that motorhome.”

Bob retired after 25 years with the fire department, and the family moved once again, this time to New Jersey. Then, after years on the east coast, Bob and Ruby moved to Rush City, where they lived in their lake home for 38 years. It wasn’t until Rushseba Station opened in 2020 that Ruby and Bob moved again, becoming some of the community's first residents.

Before the Ericksons moved in June 2020, Bob’s health started to decline. But even while he was sick, Bob took care to make sure everything was in place for Ruby. He picked out their apartment, a beautiful space with a stunning view. He made sure it had an extra bedroom for Ruby’s sewing projects. Bob even ordered her a car with heated seats and a heated steering wheel—“for those Minnesota winters.”

Once the Ericksons moved in and Bob started hospice, Ruby experienced the care of the community at Rushseba. “We quarantined because of the pandemic, but hospice came. Our family could come,” she said. “The team was so good to us. They could not have been better.” Bob passed away in August of 2020, and Ruby has found friends for the good and hard days. “I’ve made really good friends here. I go to hymn signing and bingo. Sometimes I even bring my neighbors cookies when I bake too many.”

Though Ruby has traveled all over the country, she feels grateful to have ended up at home. “Every day I think God I’m here. I’m where Bob wanted me. This is home.”