Music Brings Back Memories for Patients with Memory Loss 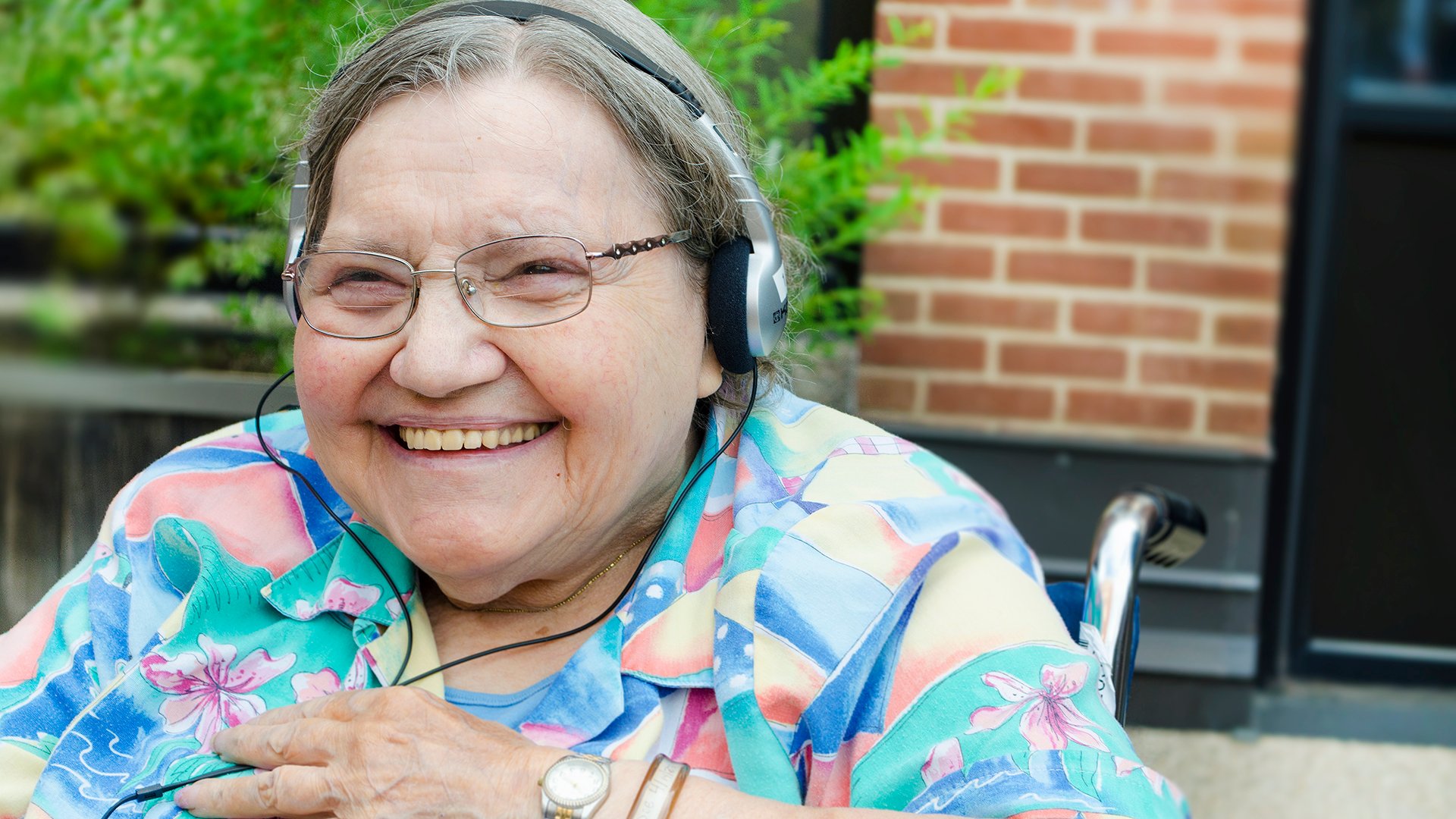 Every time I hear the song "Escapade" by Janet Jackson, I can't help but complete the talent show routine my friends and I performed in fourth grade. Ingrid Michaelson’s, "The Way I Am" brings me back to my wedding day. And when Rick Springfield’s "Jesse’s Girl" plays, I am back on a bus to Colorado, going skiing with my church youth group from high school.

Music is good for memory loss because music brings back memories—for everyone. That’s why we offer Music and Memory® music therapy at Walker Methodist. Since 2014, we’ve personalized special music playlists for residents living in our communities. When it comes to maximizing the benefits of music for people with memory loss, these custom playlists are key. Music, in general, can’t hold a candle to playing someone’s favorite song, and Ralph’s story shows just how powerful these music selections for memory loss can be.

When Ralph’s caregivers first asked his family about his favorite music, they were surprised to hear steel drums and reggae. Ralph could not tell the team his favorite music, but a study done by Music and Memory determined that ages 12 to 22 are most formative for music preferences. If someone is unable to share their favorite music, team members can look at top songs from specific timeframes to create a music therapy playlist they can relate to.

Sometimes this strategy works well to give them proper music therapy for memory loss, but sometimes it doesn’t. For example, Tom wasn’t able to tell the team his favorite music either. So when they added popular music from back in his day, such as Lawrence Welk and Frank Sinatra, Tom took one listen, got out of his chair, and promptly threw his iPod in the garbage. Later we discovered classical music was his favorite genre. 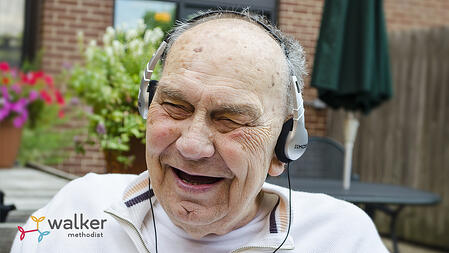 Once they filled his playlist with classical music, Tom would sit, close his eyes, and feel the music. Though we don’t know what memories classical sonatas and steel drum songs conjured for Tom and Ralph, they experienced peace and joy through music therapy.

It’s also surprising to hear residents' favorite songs.  When the Walker Methodist community asked Esther about her favorite music during move-in, she enthusiastically stated "Poker Face" by Lady Gaga! At  95 years old, Esther had an important memory associated with the pop hit. She once dressed up as Lady Gaga for a Halloween party, where she won first place in the costume contest.

Memories of all kinds—new, old, happy, sad—are vital to our lives and our well-being. Whether or not residents can articulate those memories out loud, they are kept deep within their souls and shape who they are. And, sometimes, through Music and Memory® research, the right song can bring them back to those happy memories.

Learn more about the power of music…